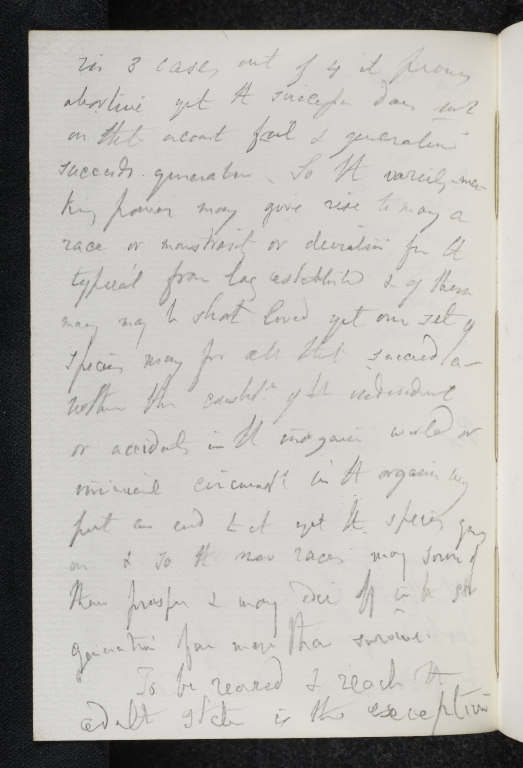 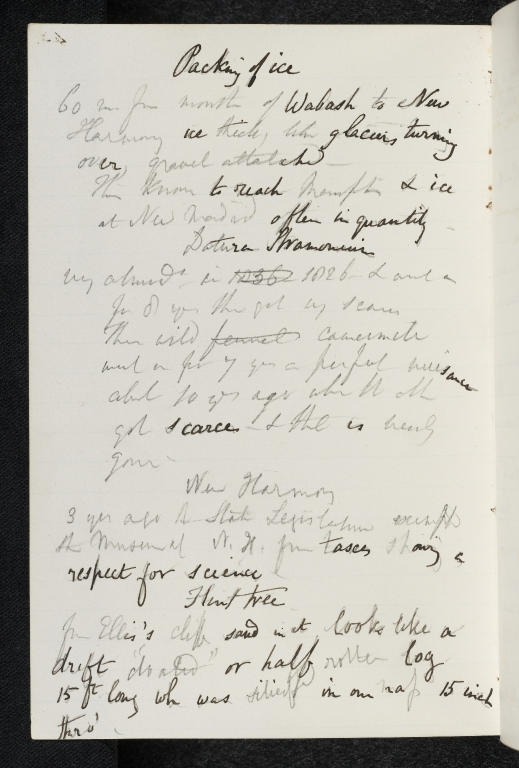 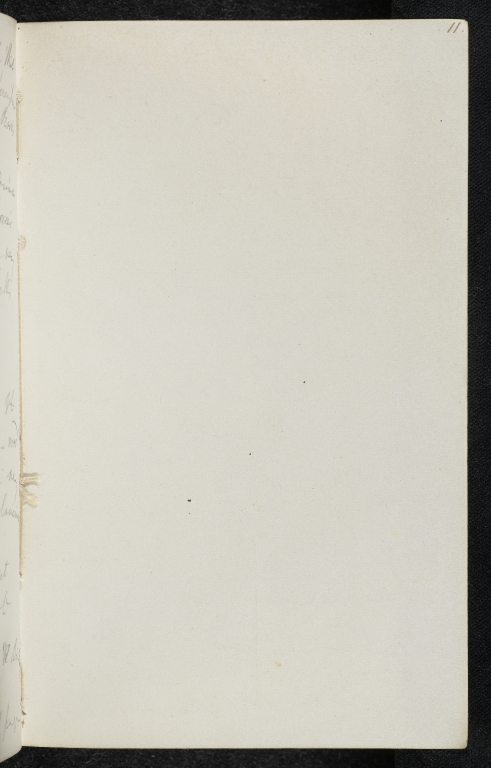 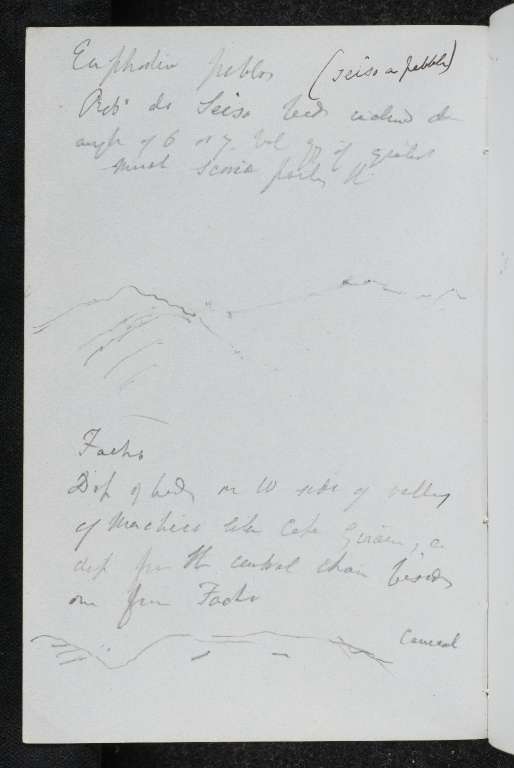 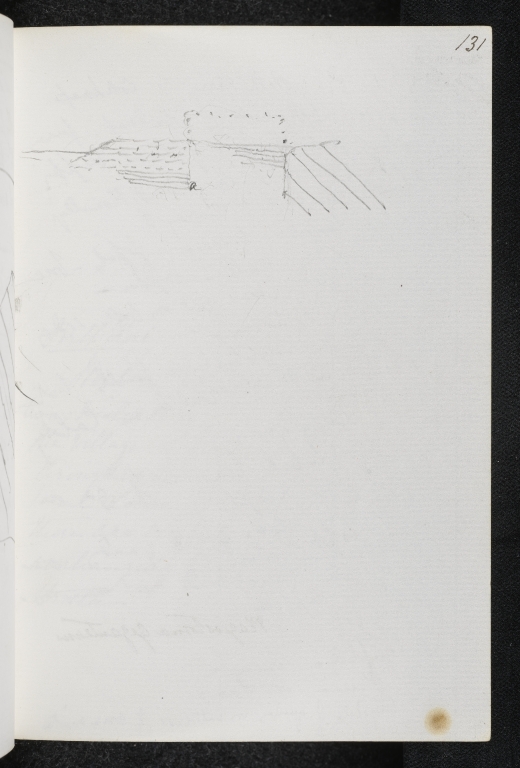 Geo science was first taught in Edinburgh under the title of Natural History. Professors included Robert Ramsay, John Walker (1731-1803) and Robert Jameson (1774-1854), who held the Chair for fifty years. When George Allman (1812-1898) was about to retire, the University received a letter from Sir Roderick Impey Murchison (1792-1871), Director of the Geological Survey of the United Kingdom, proposing that the Chair of Natural History to be divided, in order to create a separate Chair of Geology. To this end he offered to provide an endowment of £6,000.

The University received a further letter from Murchison, in which he added that the endowment was conditional on him being the person to nominate the new Chair of Geology. The University then wrote to the Treasury asking for a grant of £200 per annum to make the Chair viable. The Treasury replied that they were prepared to provide this sum on condition that Murchison's clause regarding nomination be deleted.

In March 1871, Archibald Geikie presented his commission to the Senatus Academicus, as the holder of the first Regius Chair of Geology. At that time Archibald Geikie was the President of the Edinburgh Geological Society and, coincidentally, Sir Roderick Murchison was its patron. One way or another, Murchison got his own way. Geikie was succeeded by his younger brother James Geikie (1839-1915) in 1882.

The Geology Department was located in Old College until 1932, when it moved to King's Buildings. Its new home was named The Grant Institute, in recognition of an endowment from Sir Alexander Grant and was opened by Prime Minister James Ramsay Macdonald on 28 January, 1932.

Inter-related collections held in the department and in Special Collections, include papers and objects relating not only to University of Edinburgh geologists but also the wider community, including both Murchison and Sir Charles Lyell (1797-1975).


If you would like to re-use any of these images, please contact the Centre for Research Collections (is-crc@ed.ac.uk) where staff can advise you of the copyright status. Further information can be found on our Image Licensing webpages.